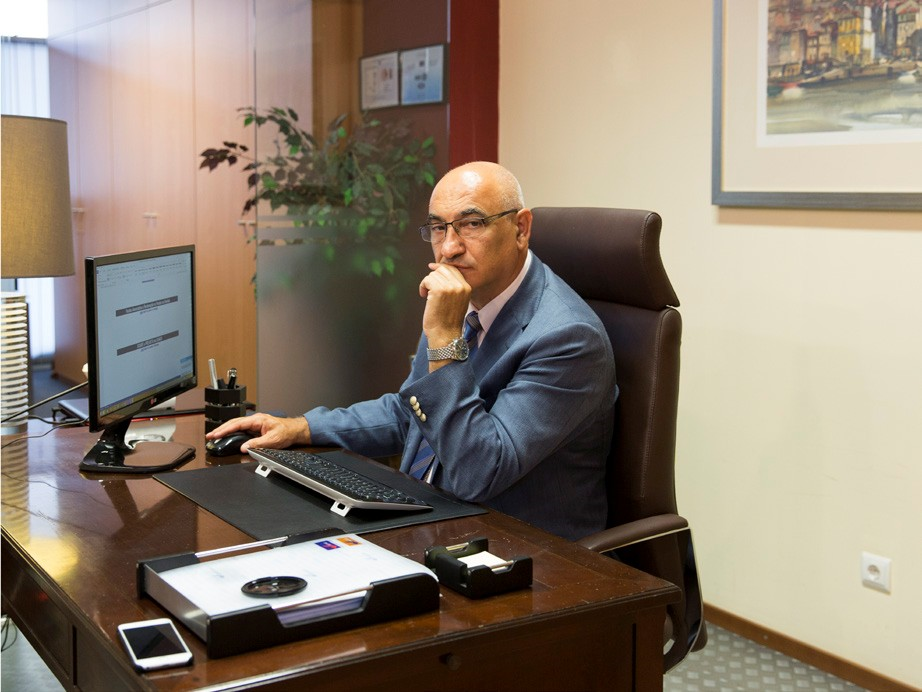 Born in Porto, 1955. In his early years, he attended the Oporto Commerce Institute where he graduated with a commerce course. Additionally, he attended a business course in Portuguese Catholic University and several national and international seminars in the insurance area.

Between the 70’s and 90’s he worked as a loss adjuster and coordinator of industrial losses and production administrative for Mutal/Aliança Seguradora.

In the beginning of the 90’s, he was invited to integrate Real Seguros’s team as Technical Manager, company that he would latter leave in order to develop his own structure VIAPRE.

From 1994 onwards, he became the founder and C.E.O. of VIAPRE which social goal is to provide loss adjustment services, risk analysis and consultancy functions that he performs until the present date.